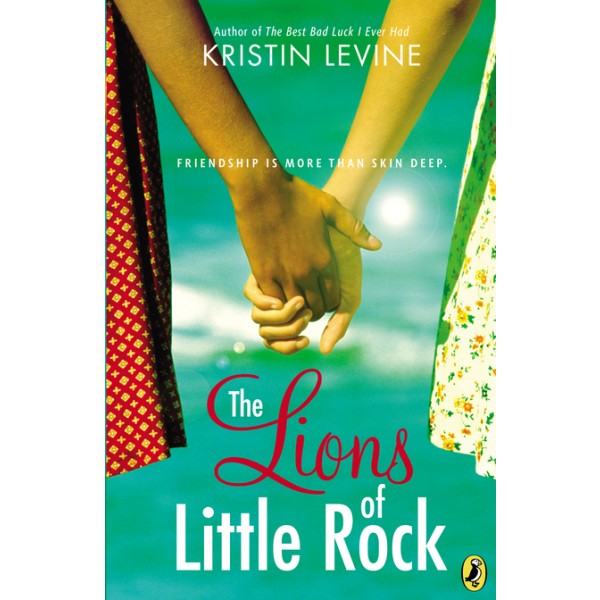 The Lions of Little Rock

Twelve-year-old Marlee doesn't have many friends until she meets Liz, the new girl at school. Liz is bold and brave, and always knows the right thing to say, especially to Sally, the resident mean girl. Liz even helps Marlee overcome her greatest fear -- speaking, which Marlee never does outside her family.

But then Liz is gone, replaced by the rumor that she was a Negro girl passing as white. But Marlee decides that doesn't matter. Liz is her best friend. And to stay friends, Marlee and Liz are willing to take on integration and the dangers their friendship could bring to both their families.