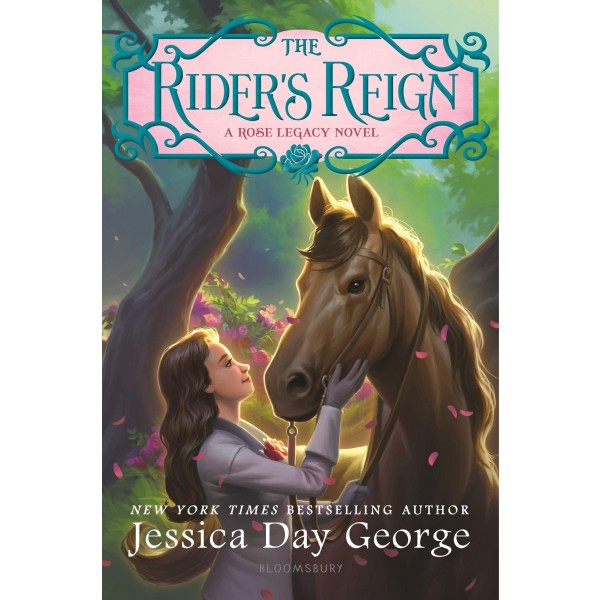 Anthea and her friends are on a mission. Anthea's mother has kidnapped a Coronami princess, the herd stallion, and half a dozen more horses — enough to start her own herd. Suspecting that she is making a deal with the antagonistic emperor of the neighboring land, Kronenhof, Anthea and her friends race there to meet with the emperor and try to find Princess Margaret and the horses.

But they don't have much time before Coronam declares war against Kronenhof, which would leave Anthea and her companions trapped in a hostile country. Will they be able to outmaneuver Anthea's mother, who has always been one step ahead of them? And what should they do about the rumors of wild horses in Kronenhof's forests?

The breathtaking fantasy story that began with The Rose Legacy and The Queen's Secret comes to its thrilling conclusion as Anthea uses her ability to communicate with horses to save her kingdom.