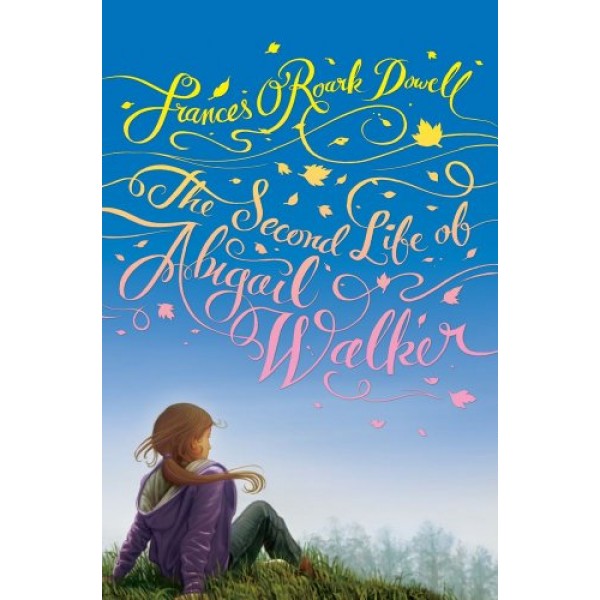 The Second Life of Abigail Walker

Seventeen pounds. That's the difference between Abigail Walker and Kristen Gorzca. Between chubby and slim, between teased and taunting. Abby is fine with her body and sick of seventeen pounds making her miserable, so she speaks out against Kristen and her groupies -- and becomes officially unpopular. Embracing her new status, Abby heads to an abandoned lot across the street and crosses an unfamiliar stream that leads her to a boy who's as different as they come.

Anders is homeschooled, and while he's worried that Abby's former friends are out to get her, he's even more worried about his dad, a war veteran home from Iraq who is dangerously disillusioned with life. But if his dad can finish his poem about the expedition of Lewis and Clark, if he can effectively imagine what it is to experience freshness and innocence, maybe he will be okay. As Abby dives into the unexpected role as research assistant, she just as unexpectedly discovers that by helping someone else find hope in the world, there is plenty there for herself, as well.

"Dowell masterfully handles the hot-button topic of bullying and will have readers contemplating the pettiness and self-loathing that supports it. Beating at the triumphant heart of the book is Abigail’s realization that life is fullest when experienced genuinely. This is a story of Abigail’s crossings: crossing a computer lab to make a friend; crossing a street to find peaceful isolation; crossing a creek to escape a tormentor; and crossing all the lines drawn to prevent her from feeling alive inside. A timely and heartening book for today’s middle schoolers." -- Kara Dean, Booklist