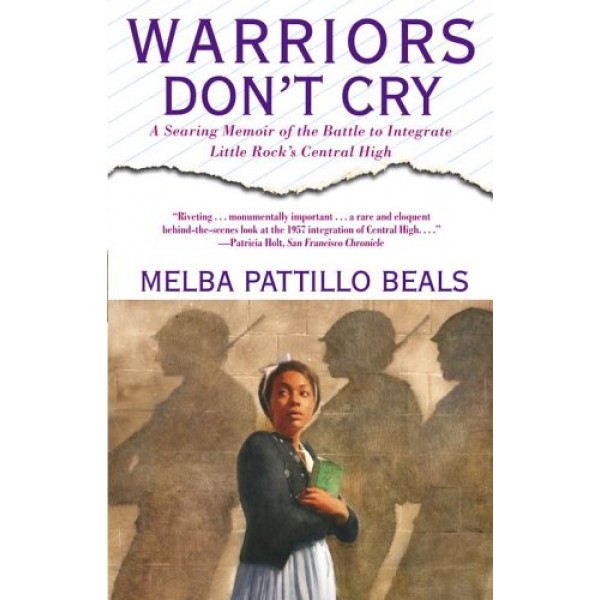 In 1957, Melba Pattillo turned sixteen. That was also the year she became a warrior on the front lines of a civil rights firestorm. Following the landmark 1954 Supreme Court ruling, Brown v. Board of Education, Melba was one of nine teenagers chosen to integrate Little Rock's Central High School.

Throughout her harrowing ordeal, Melba was taunted by her schoolmates and their parents, threatened by a lynch mob's rope, attacked with lighted sticks of dynamite, and injured by acid sprayed in her eyes. But through it all, she acted with dignity and courage, and refused to back down. This is her remarkable story.

For more stories about the girls and women of the U.S. Civil Rights Movement, visit our special feature on the Top Mighty Girl Books on Civil Rights History.