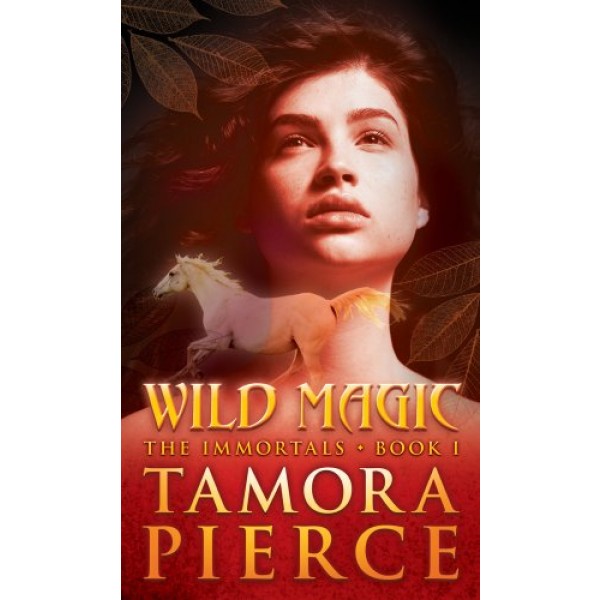 Thirteen-year-old Daine has always had a knack with animals, but it's not until she's forced to leave home that she realizes it's more than a knack -- it's magic. With this wild magic, not only can Daine speak to animals, but also she can make them obey her. Daine takes a job handling horses for the Queen's Riders, where she meets the master mage Numair and becomes his student.

Under Numair's guidance, Daine explores the scope of her magic. But she begins to sense other beings too: immortals. These bloodthirsty monsters have been imprisoned in the Divine Realms for the past four hundred years, but now someone has broken the barrier. It's up to Daine and her friends to defend their world from an immortal attack.

This is the first book of The Immortals series; the series continues with Wolf Speaker.