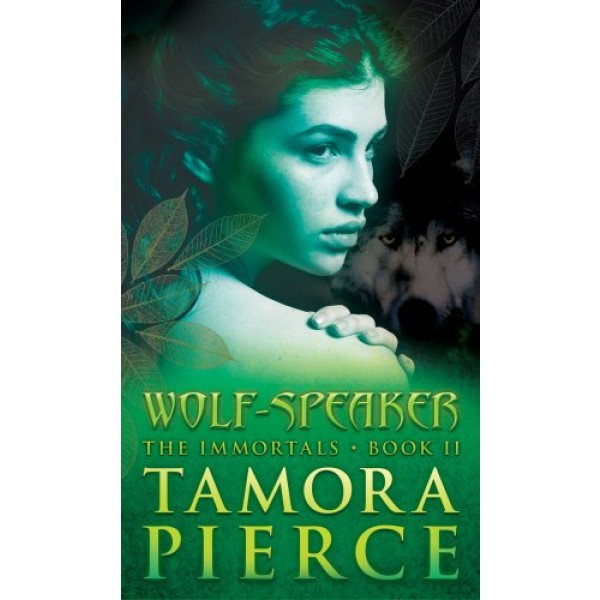 When Daine is summoned by the wolf pack that saved her life a year earlier, she knows she has to go. She and Numair travel to Dunlath Valley to answer the call. But when they arrive, Daine realizes with a shock that it's not just the animals whose lives are threatened; people are in danger too. Dunlath's rulers have discovered black opals in their valley and are dead set on mining the magic these stones embody. Daine learns that Dunlath's lord and lady plan to use this power to overthrow King Jonathan — even if it means irreversibly damaging the land and killing their workers.

On a mission to save both her animal friends and her human ones, Daine has to master her wild magic in order to fight for the kingdom and triumph over the would-be usurpers.

This is the second book of The Immortals series; the story begins with Wild Magic and continues with Emperor Mage and The Realms of the Gods.