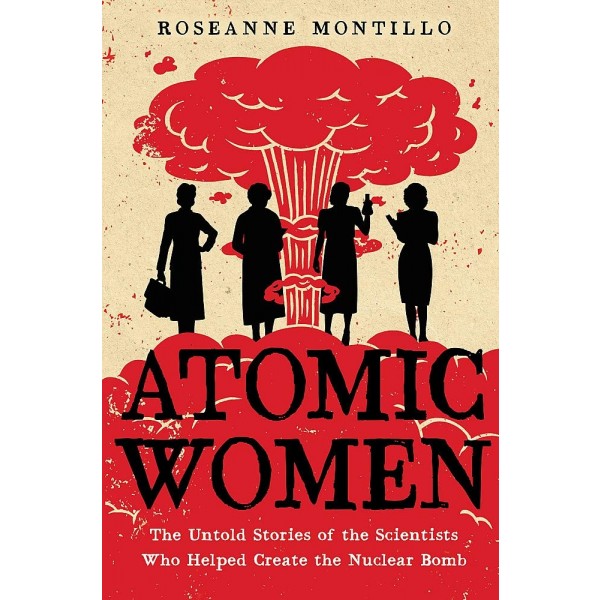 Atomic Women: The Untold Stories of the Scientists Who Helped Create the Nuclear Bomb

They were leaning over the edge of the unknown and afraid of what they would discover there: meet the World War II female scientists who worked in the secret sites of the Manhattan Project. Recruited not only from labs and universities from across the United States but also from countries abroad, these scientists helped in — and often initiated — the development of the atomic bomb, taking starring roles in the Manhattan Project. In fact, their involvement was critical to its success, though many of them were not fully aware of the consequences.

The atomic women include Lise Meitner and Irène Joliot-Curie (daughter of Marie Curie), who led the groundwork for the Manhattan Project from Europe; Elizabeth Rona, the foremost expert in plutonium, who gave rise to the "Fat Man" and "Little Boy," the bombs dropped over Japan; and Leona Woods, Elizabeth Graves, and Joan Hinton, who were inspired by European scientific ideals but carved their own paths.

Bomb meets Code Girls in this nonfiction narrative about the little-known female scientists who were critical to the invention of the atomic bomb during World War II, which explores not just the critical steps toward the creation of a successful nuclear bomb, but also the moral implications of such an invention.