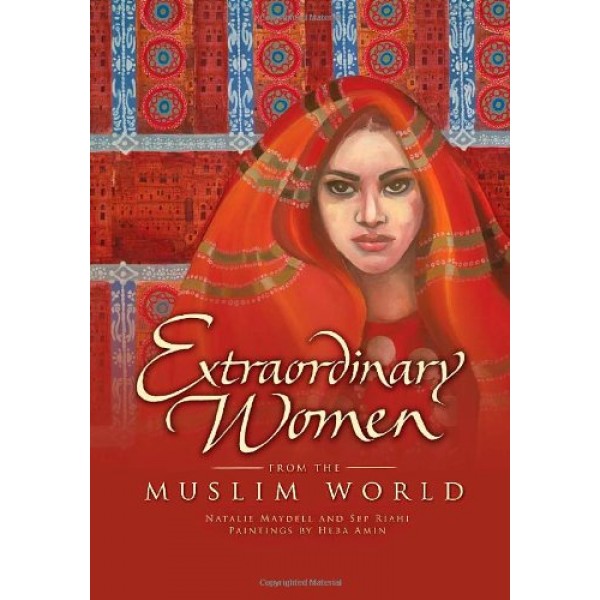 Extraordinary Women from the Muslim World

From the early days of the Muslim faith, women played a critical role — but there stories often go untold. In this stunning picture book, kids learn about 13 Muslim women past and present: poets and queens, warriors and scholars, singers and Nobel Peace Prize winners. These women have all lived extraordinary lives and influenced their communities in a positive way, often overcoming extreme hardship and inaccurate stereotypes that have been placed on the role of women in Islam.

Inside this book, you'll find the stories of women from Khadija bint Khuwaylid at the founding of Islam, to Shirin Ebadi, who is still fighting for women's rights in the Iran of today. With vibrant illustrations and compelling profiles, this is an eye-opening look at the history of Muslim women.