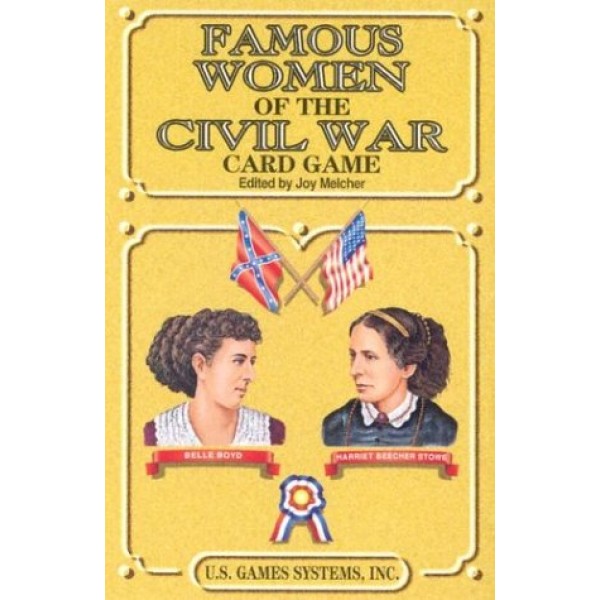 The important contributions of thirteen women during the Civil War are featured in this deck. Children can learn about amazing women who are underrepresented in history such as Dorothea Dix who taught in many different schools, inspired legislators in 15 U.S. states and Canada to establish hospitals for the mentally ill, and who was appointed superintendant of army nurses for the Civil War service in 1861. Or Nancy Hart who was a secret spy and soldier. And more! 52 inspiring war heroines are featured in the educational card deck.