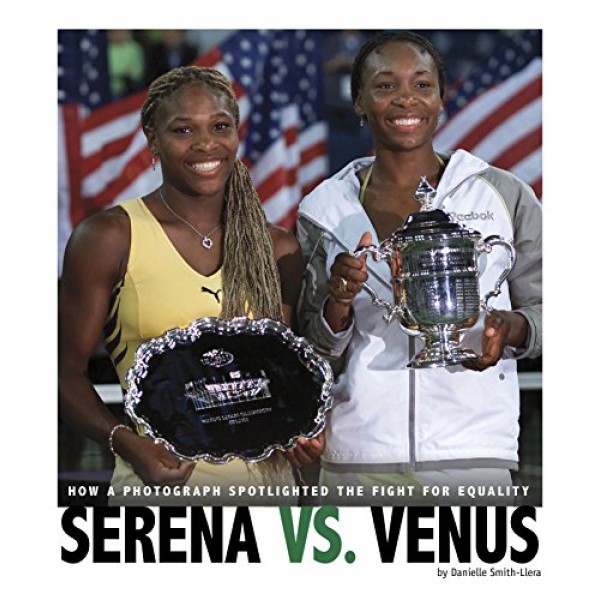 Serena vs. Venus: How A Photograph Spotlighted the Fight for Equality

The final match of the 2001 U.S. Open featuring tennis stars Venus and Serena Williams was groundbreaking. It was first time siblings had squared off in the final match for more than 100 years. And it was the first time both players were black.

The photo of the smiling Williams sisters holding their trophies after the tennis match appeared in newspapers around the globe. It captured two athletes who fought, and would continue to fight, for a place for women and African-Americans in tennis and the world beyond.