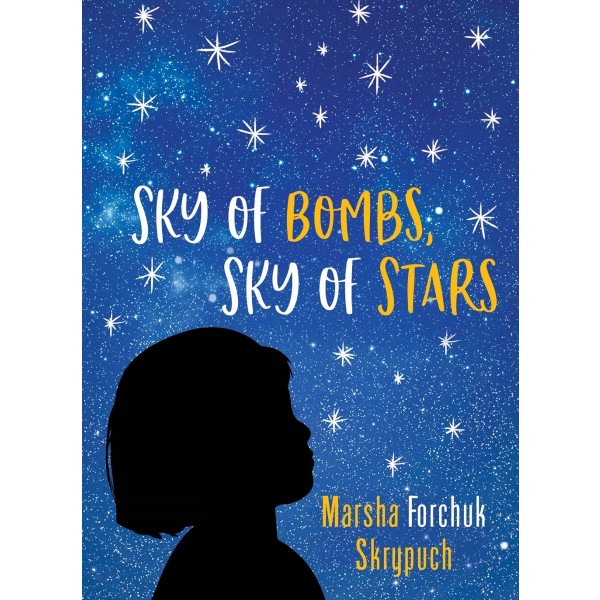 Tuyet remembers little about life before the Saigon orphanage, before polio left her limping and the war made it too dangerous to stand under the bomb-filled Vietnam sky. Knowing that, at eight, she is too old be adopted, she helps care for the babies in the orphanage. So when frantic aid workers load a van full of babies and take Tuyet as well, she doesn't realize that, with the capital about to fall to the North Vietnamese, she is being evacuated on the last airplane full of at-risk children bound for new adoptive homes in the west.

Tuyet is whisked into the Morris family: Mom, Dad, their biological daughter Beth, and their adopted children Lara and Aaron. There, she learns that the bright sparks in the sky are stars, not bombs, and that her only jobs are to play and to be loved. But she's facing corrective surgery for her twisted ankle, and a grueling physiotherapy regimen. Unable to speak English yet and terrified that the procedure will fail, Tuyet must draw on every ounce of courage and focus on her dream of running and kicking a ball in a pair of matching shoes.

In this omnibus edition of the award-winning Last Airlift: A Vietnamese Orphan’s Rescue from War and One Step at a Time: A Vietnamese Child Finds Her Way, acclaimed children’s author Marsha Forchuk Skrypuch tells Tuyet’s dramatic true story.