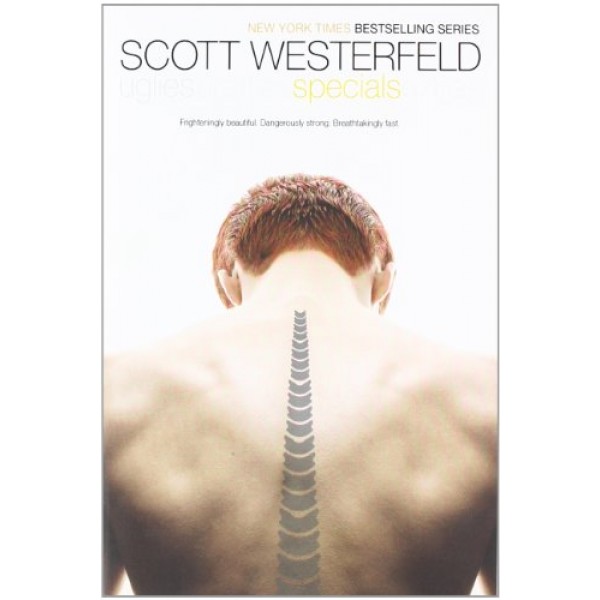 "Special Circumstances": The words have sent chills down Tally's spine since her days as a repellent, rebellious ugly. Back then Specials were a sinister rumor -- frighteningly beautiful, dangerously strong, breathtakingly fast. Ordinary pretties might live their whole lives without meeting a Special. But Tally's never been ordinary.

And now, in the third book in the series, Tally's been turned into a Special: a superamped fighting machine, engineered to keep the uglies down and the pretties stupid.

The strength, the speed, and the clarity and focus of her thinking feel better than anything Tally can remember. Most of the time. One tiny corner of her heart still remembers something more.

Still, it's easy to tune that out -- until Tally's offered a chance to stamp out the rebels of the New Smoke permanently. It all comes down to one last choice: listen to that tiny, faint heartbeat, or carry out the mission she's programmed to complete. Either way, Tally's world will never be the same.

Tally's story began in Uglies and continued in Pretties.