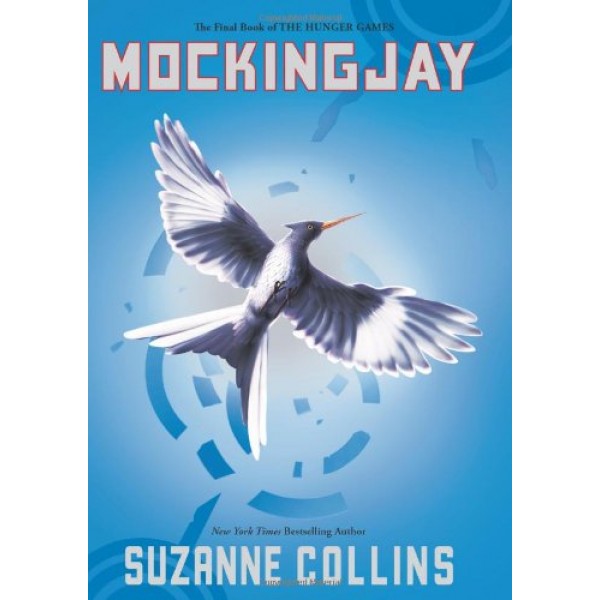 Against all odds, Katniss Everdeen has survived the Hunger Games twice. But now that she's made it out of the bloody arena alive, she's still not safe. The Capitol is angry. The Capitol wants revenge. Who do they think should pay for the unrest? Katniss. And what's worse, President Snow has made it clear that no one else is safe either. Not Katniss's family, not her friends, not the people of District 12. Powerful and haunting, this thrilling final installment of Suzanne Collins's groundbreaking The Hunger Games trilogy promises to be one of the most talked about books of the year.

"...readers will instinctively understand what Katniss knows in her soul, that war mixes all the slogans and justifications, the deceptions and plans, the causes and ideals into an unsavory stew whose taste brings madness. That there is still a human spirit yearning for good is the book’s primrose of hope." -- Booklist