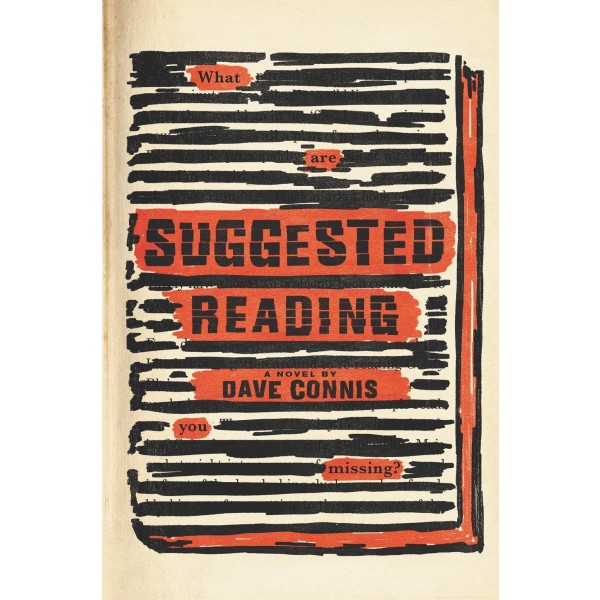 Clara Evans is horrified when she discovers her principal's "prohibited media" hit list. The iconic books on the list have been pulled from the library and aren't allowed anywhere on the school's premises. Students caught with the contraband will be sternly punished. Many of these stories have changed Clara's life, so she's not going to sit back and watch while her draconian principal abuses his power. She's going to strike back.

So Clara starts an underground library in her locker, doing a shady trade in titles like Speak and The Chocolate War. But when one of the books she loves most is connected to a tragedy she never saw coming, Clara's forced to face her role in it. Will she be able to make peace with her conflicting feelings, or is fighting for this noble cause too tough for her to bear? This hilarious and thought-provoking contemporary teen novel will encourage readers to think about censorship and all its implications.

"Only a true believer could craft a work of such relevance and heart, and every facet of this novel, from chapter headings designed as censored books to finely etched characters and witty teen-speak dialogue, proves this author’s worth as a champion of literature. Clara’s relationships with major and minor characters feel as authentic as the novel’s Tennessee setting, which provides a backdrop for exploring class inequality within the private school world.... A timely read that will ultimately prove timeless." — Kirkus Reviews