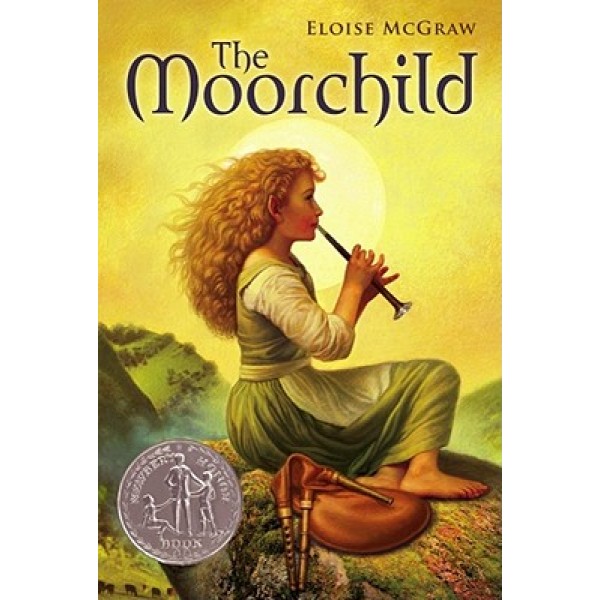 Half moorfolk and half human, and unable to shape-shift or disappear at will, Moql threatens the safety of the Band. So the Folk banish her and send her to live among humans as a changeling. Named Saaski by the couple for whose real baby she was swapped, she grows up taunted and feared by the villagers for being different, and is comfortable only on the moor, playing strange music on her bagpipes.

As Saaski grows up, memories from her forgotten past with the Folks slowly emerge. But so do emotions from her human side, and she begins to realize the terrible wrong the Folk have done to the humans she calls Da and Mumma. She is determined to restore their child to them, even if it means a dangerous return to the world that has already rejected her once.

"Incorporating some classic fantasy motifs and icons, McGraw conjures up an appreciably familiar world that, as evidence of her storytelling power, still strikes an original chord. Elves, an invented vocabulary with Anglo-Nordic roots, medieval folk elements, herbalism, gypsies-all contribute to the atmosphere of mysticism and magic that suffuses the story of the changeling Saaski . . . Rather than a typical fantasy adventure, this is a saga of self-discovery as Saaski learns to cope with the pain, often physical, of not fitting in and as she learns her true heritage. Transcending genre, these themes will likely resonate with a wide audience." -- Publishers Weekly