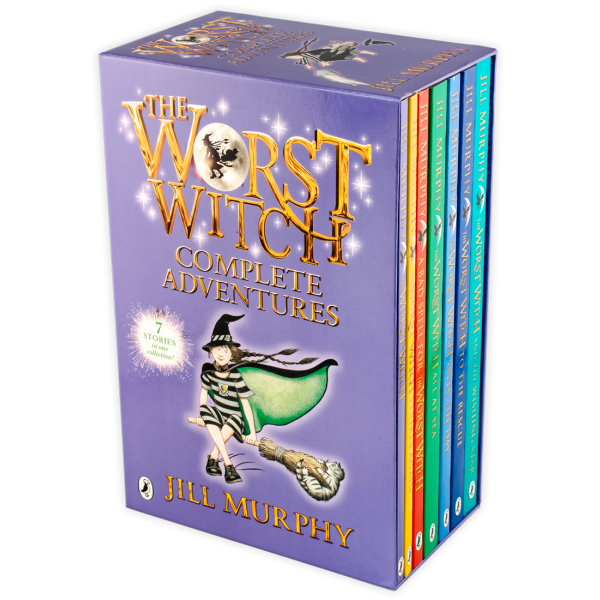 Laughs, spells, disasters: a bewitching brew. Mildred Hubble is the worst student ever to darken the doors of Miss Cackle's Academy for Witches. Every spell she attempts goes horribly wrong. And things get worse when she accidentally turns Ethel, the teacher's pet, into her deadly enemy... This series has devoted fans all over the world, with over 4 million books sold. Just how magical is that?