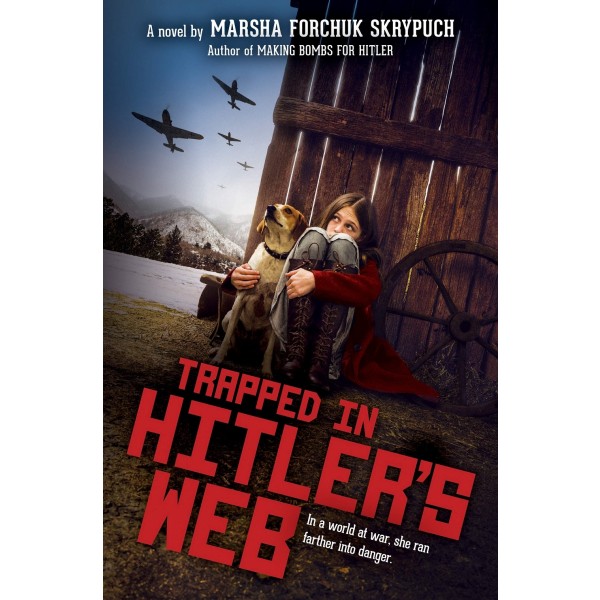 In the grip of World War II, Maria has realized that her Nazi-occupied Ukrainian town is no longer safe. Though she and her family might survive, her friend Nathan, who is Jewish, is in grave danger. So Maria and Nathan flee — into the heart of Hitler's Reich in Austria. There, they hope to hide in plain sight by blending in with other foreign workers.

But their plans are disrupted when they are separated, sent to work in different towns. With no way to communicate with Nathan, how can Maria keep him safe? And will they be able to escape Hitler's web of destruction? Marsha Forchuk Skrypuch, author of Making Bombs for Hitler and Stolen Girl, delivers a gripping story about the bonds of friendship forged in the perils of war.