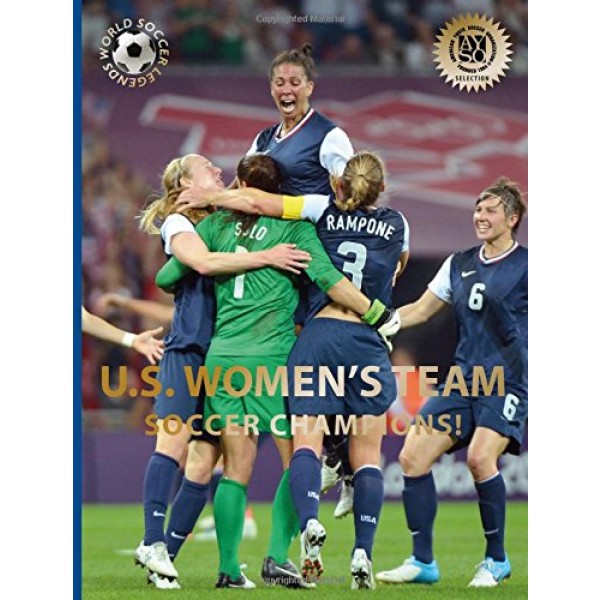 Learn all about the U.S. Women's National Team, the winner of the first ever Women's World Cup, which made soccer superstars of Mia Hamm and Brandi Chastain. In the six FIFA Women's World Cups since 1991, the U.S. Team, founded in 1985, has won twice, placed second once, and placed third three times. Now led by head coach Jill Ellis, the team will feature current stars Alex Morgan, Amy Wambach, and Hope Solo in the 2015 World Cup.

The World Soccer Legends series includes everything you need to know about the most exciting clubs and the best players on the planet.