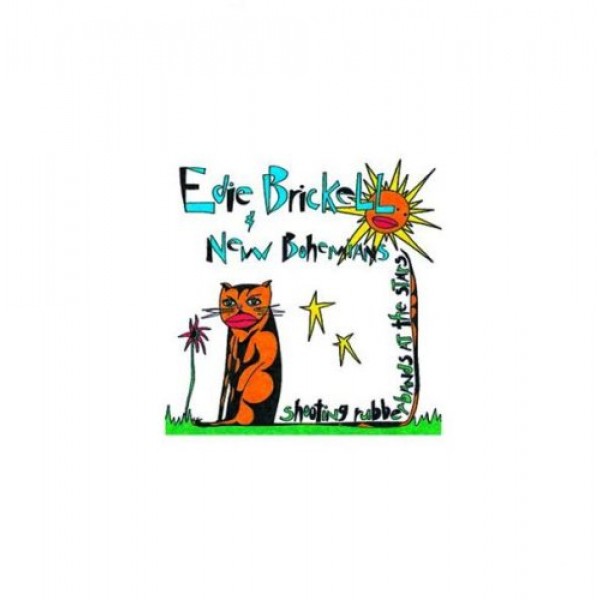 What I Am is from Edie Brickell & New Bohemians' 1988 album Shooting Rubber Bands at the Stars, and is their best-known track. The single reached number 7 on the Billboard Hot 100 in the US. The song emphasizes a sense of self-awareness and asks the listeners to consider whether they are true to themselves.

Notes for Parents: The lyrics of this song are suitable for all ages. Some people have interpreted a few lines of the song to be negative towards religion, but there is no evidence to suggest that this was intended by the band. The official video shows a performance by the band members and should pose no concerns to parents.