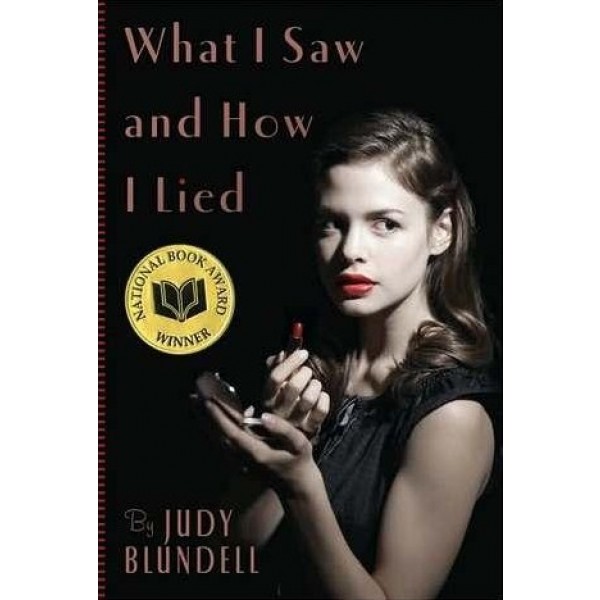 What I Saw And How I Lied

When Evie's father returned home from World War II, the family fell back into its normal life pretty quickly. But Joe Spooner brought more back with him than just good war stories. When movie-star handsome Peter Coleridge, a young ex-GI who served in Joe's company in postwar Austria, shows up, Evie finds herself falling for him, ignoring the secrets that surround him.

Then, suddenly, Peter is dead, and suspicion is swirling. Naive Evie starts to put together hints and pieces that make her realize that Peter may not have been the upstanding young soldier she thought he was — and that her father and mother may have secrets, too. As she becomes aware of the importance of what she knows — and of the realities of life as a young woman in the late 1940s — Evie will have to decide what to do, who to trust... and whether to lie. This stylish and taut historical coming-of-age story is a reminder that most people live somewhere in the morally grey.

"Using pitch-perfect dialogue and short sentences filled with meaning, Blundell has crafted a suspenseful, historical mystery that not only subtly explores issues of post-WWII racism, sexism, and socioeconomic class, but also realistically captures the headiness of first love and the crushing realization that adults are not all-powerful." — Booklist