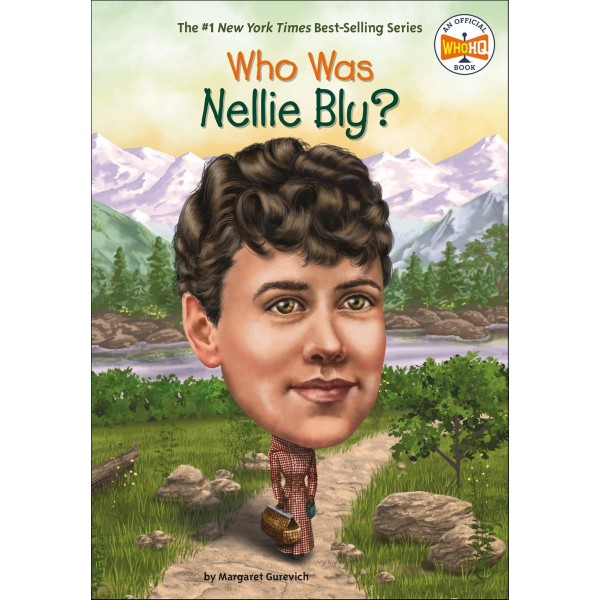 Who Was Nellie Bly?

Get ready to journey around the world with Nellie Bly — one of America's first investigative journalists. Elizabeth Cochrane Seaman had no idea that the open letter she'd written to a local newspaper in Pittsburgh in 1885 would change her life forever. The editor of the paper was so impressed with her writing, that he offered her a job! She'd later change her name to Nellie Bly and work as an investigative reporter in New York City.

Known for her extraordinary and record-breaking trip around the world and her undercover investigation of a mental institution, Nellie Bly was one of the first female investigative reporters in the United States and a pioneer in the field of journalism. In this exciting book from the illustrated Who Was...? biography series, kids will learn all about Bly and her daring and groundbreaking work!