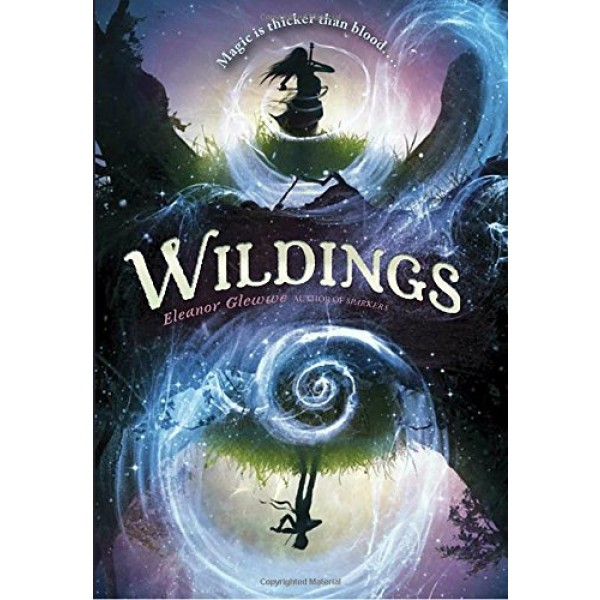 Rivka is one of the magical elite and the daughter of an important ambassador. But she harbors a deep secret: She once had a twin brother, Arik. When Arik failed to develop his own magical abilities, the government declared him a wilding, removed him from his home, placed him with non-magical adoptive parents, and forbade him any contact with his birth family. Now it is as if he never existed at all.

But Rivka refuses to forget her twin brother. Even though she knows she could lose everything -- her father, her friends, even her freedom -- she sets out to find Arik. She has nothing to go on except her still-new magical powers and her love for her brother. Can that possibly be enough to bring them together again, when all of society believes they belong apart?

This book is a sequel to Sparkers.

"Glewwe writes Rivka's tale in first-person present tense...[making the story ]immediate and urgent in the final scenes. While Arik doesn't match Rivka for loyalty and bravery, Rivka's growing understanding of the function of law and her passion for creating a just society are inspiring. This is a thoughtful adventure, with magic seeping through the pages." — Caitlin Augusta, School Library Journal