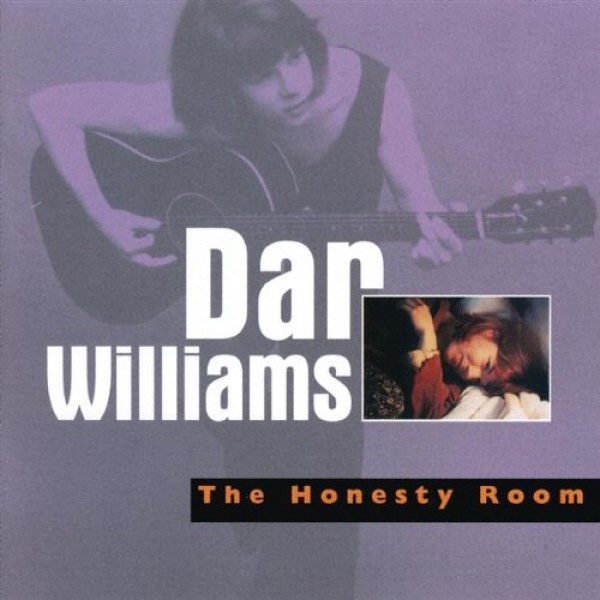 Dar Williams is an American pop-folk singer-songwriter whose work often includes references to gender issues, adolescence, and loss. You're Aging Well is from her first full album, The Honesty Room. In it, she discusses body issues and self-loathing with painful frankness, singing how "when I was fifteen, I knew it was over... 'cause lower calf, upper arm should be half what they are". In the end, however, a female mentor guides her to a point of view that celebrates the maturity and wisdom that she has earned and will continue to earn through her life.

Notes for Parents: While the lyrics of this song are suitable for all ages, the discussion of body issues and of ageism against women will be most understandable to girls 13 and up. The video is of a live performance of the song at the Bell House in Brooklyn, New York, in January 2011.