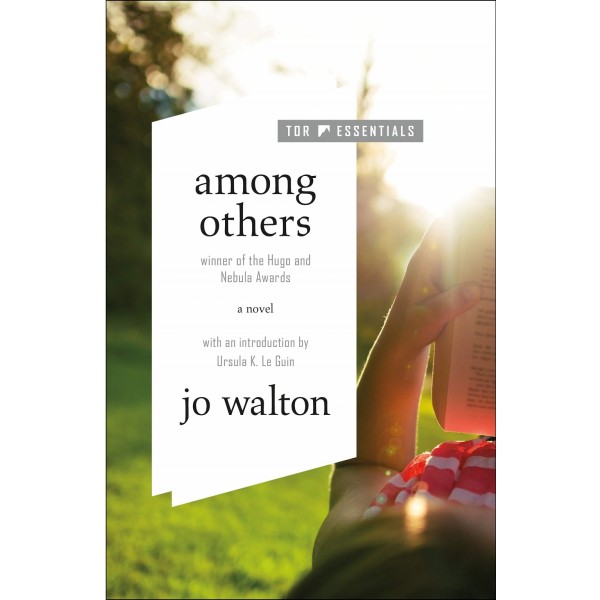 Startling, unusual, and irresistibly readable, Among Others is at once the compelling story of a young woman struggling to escape a troubled childhood, a brilliant diary of first encounters with the great novels of modern fantasy and science fiction, and a spellbinding tale of escape from ancient enchantment.

As a child growing up in Wales, Morwenna played among the spirits who made their homes in industrial ruins. But her mind found freedom in the science fiction novels that were her closest companions. When her half-mad mother tried to bend the spirits to dark ends, Mori was forced to confront her in a magical battle that left her crippled -- and her twin sister dead.

Fleeing to a father whom she barely knew, Mori was sent to boarding school in England -- a place all but devoid of true magic. There, she tempted fate by doing magic herself, in an attempt to find a circle of like-minded friends. But her magic also drew the attention of her mother, bringing about a reckoning that could no longer be put off.

"With a deft hand and a blazing imagination, fantasy writer Walton mixes genres to great effect. Elements of fantasy, science fiction, and coming-of-age novels combine into one superlative literary package that will appeal to a variety of readers across age levels... In addition to casting an irresistible narrative spell, Walton also pays tribute to a host of science-fiction masters as she peppers Morwenna’s journal with the titles of the novels she devours in her book-fueled quest for self-discovery." -- Margaret Flanagan, Booklist