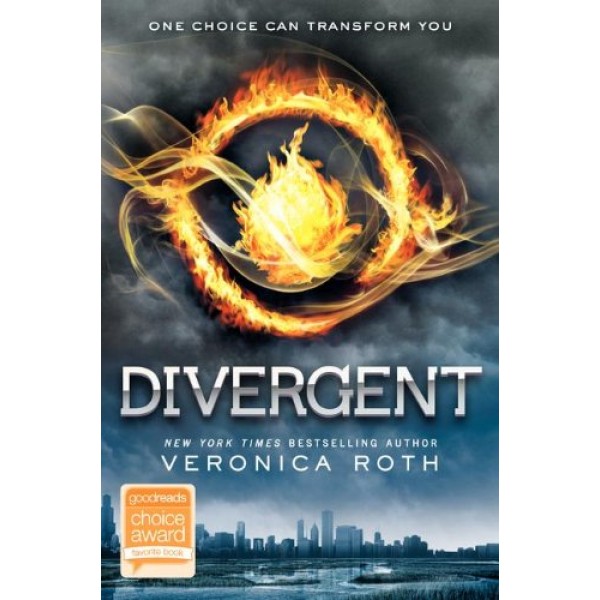 In Beatrice Prior's dystopian Chicago world, society is divided into five factions, each dedicated to the cultivation of a particular virtue.... On an appointed day of every year, all sixteen-year-olds must select the faction to which they will devote the rest of their lives. For Beatrice, the decision is between staying with her family and being who she really is -- she can't have both. So she makes a choice that surprises everyone, including herself.

During the highly competitive initiation that follows, Beatrice renames herself Tris and struggles alongside her fellow initiates to live out the choice they have made. Together they must undergo extreme physical tests of endurance and intense psychological simulations, some with devastating consequences.

“A memorable, unpredictable journey from which it is nearly impossible to turn away.” -- Publisher's Weekly

Veronica Roth is the New York Times bestselling author of Divergent, the first book in a trilogy that she began writing while still a college student. Now a full-time writer, Ms. Roth and her husband call the Chicago area home.