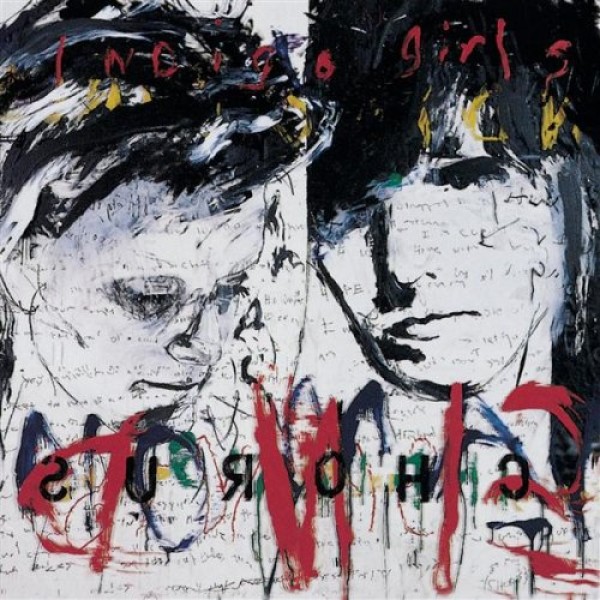 Hammer And A Nail

Hammer And A Nail is the first single from the Indigo Girls' second major-label release, Nomads Indians Saints. The album reached gold certification from the RIAA, and the single reached number 12 on the Billboard Modern Rock Tracks chart. Hammer And A Nail, which was written by Emily Saliers, one of the duo, talks about the need for action as well as thought. She also stresses our responsibility to look beyond ourselves and see the whole world as our community, and reminds her listeners that even a little girl can make a difference if they care and choose to act.

Notes for Parents: This song demonstrates tremendous respect for the physical labour necessary to create things that better the world, and it may be one of the few songs most girls have heard in which women talk about working with their hands. The word "hell" is used in the lyrics; that and the social justice concepts in the lyrics make it most suitable for girls 10 and up. That said, the song is tremendously empowering and strongly communicates that every person can make a difference in the world. The video features the Indigo Girls performing the song as art being created by a painter spills out into the real world; it is suitable for all ages.