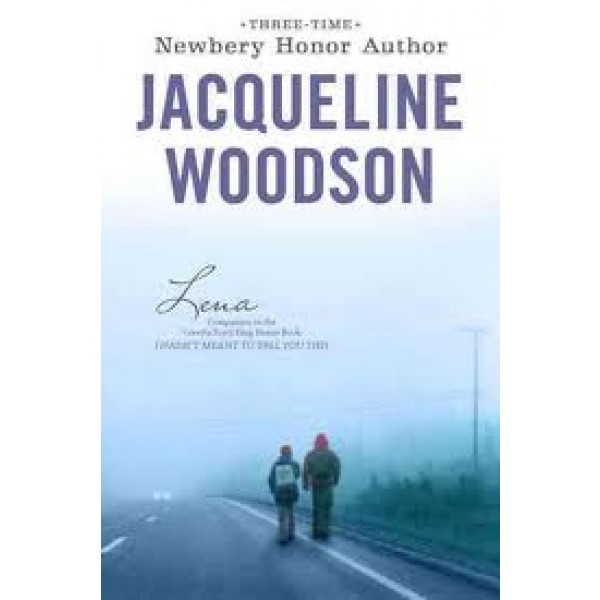 At the end of I Hadn't Meant to Tell You This, Lena and her younger sister, Dion, set off on their own, desperate to escape their abusive father. Disguised as boys, they hitchhike along, traveling in search of their mother's relatives. They don't know what they will find, or who they can trust along the way, but they do know that they can't afford to make even one single mistake.

Dramatic and moving, this is a heart-wrenching story of two young girls in search of a place to call home.

Rendered as eloquently as I Hadn't Meant to Tell You This, this sequel follows 13-year-old Lena and her precocious little sister, Dion, as they run away from their sexually abusive father. Lena plans to take Dion to Pine Mountain, Ky., the birthplace of their late mother, but hitchhiking in the dead of winter, wondering what dangers and obstacles lie ahead, takes its toll: "I knew what the sun looked like now.... I knew the way the ending day faded the road to blue then black then made it disappear. And the way the cold could come in and turn the whole world winter-brown." Writing in Lena's voice, striking for its balance of tough-mindedness and tenderness, Woodson conveys the love that the protective heroine feels for her sister as well as the compassion of strangers: the truck driver who gives them money, the waitress who understands their situation all too well, and grandmotherly Miz Lily, who opens her arms as well as her door to the travelers. Soulful, wise and sometimes wrenching, this taut story never loses its grip on the reader. -- Publisher's Weekly