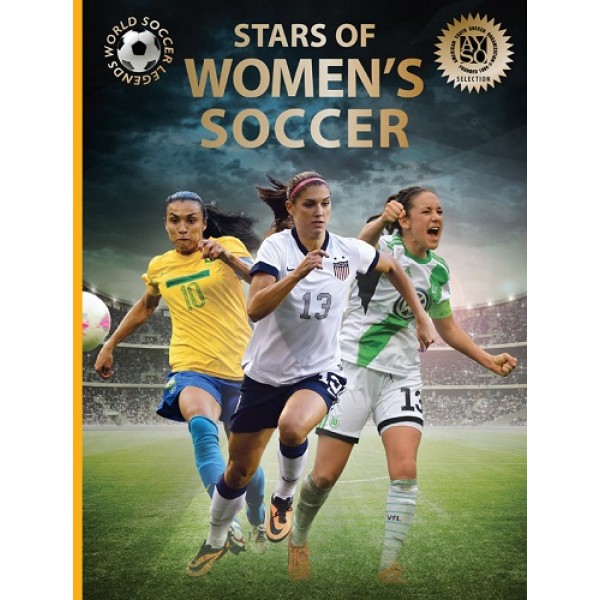 Following the most spectacular — and largest —Women's World Cup yet, the World Soccer Legends series presents Stars of Women's Soccer, featuring a collection of the best female players from around the world. Inside this exciting and vivid book, read about the great long-standing stars of women's soccer, along with the sport's new breakout stars, including: the United States' great Abby Wambach and goal queen Alex Morgan, among others; Germany's two tough Nadines — Angerer and Kessler; the irrepressible genius, Marta, from Brazil; and the formidable Christine Sinclair of Canada.

Featuring a detailed look at the personal backgrounds, strengths, and playing styles of each player, Stars of Women's Soccer assembles the top women in the world — a book that creates ultimate dream team! Pick your favorites and learn more about the players who made names for themselves in 2015's Women's World Cup.