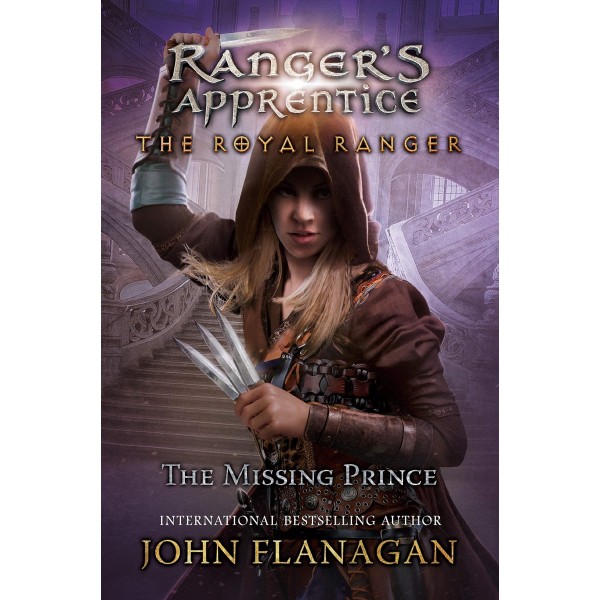 Will Treaty and his apprentice, Maddie have been urgently summoned to Castle Araluen. When they arrive they learn a shocking truth: the Prince of Gallica is missing — and the King of Gallica has asked for help. All reports suggest that the young prince has been taken prisoner by the dangerous and powerful Baron Joubert de Lassigny. King Duncan knows that sending troops to Gallica to rescue the prince could start a war, as could openly helping Gallica resolve internal convict. But there's another way to save the prince: the Ranger Corps.

Soon, Will and Maddie are on the road to rescue the missing prince, disguised as father and daughter jongleurs. Maddie will have to use her knifethrowing skills to keep up her disguise, and her ranger's apprentice training to complete the mission. But going undercover is dangerous — and the road presents its own hazards. Can she and Will use all their talents to save the prince, or will the arrogant Baron uncover their plans and put their lives, and their kingdom, at risk? The fourth book in the Ranger's Apprentice: The Royal Ranger series continues the adventures of the fearless Maddie!