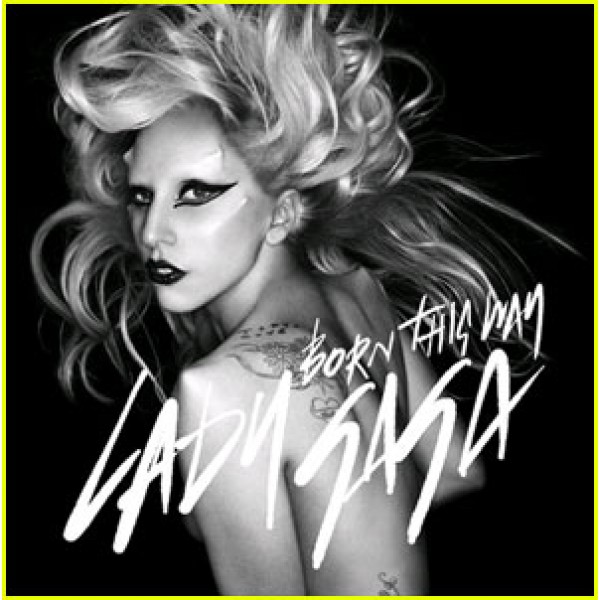 Lady Gaga wrote and produced this single (along with Fernando Garibay, Jeppe Laursen, and DJ White Shadow) in a deliberate effort to create a song that empowered and celebrated all people. In it, she makes specific references to gender, race, and the lesbian/gay/bisexual/transgender community. It debuted at #1 on the Billboard Hot 100 and became the fastest-selling single in iTunes history, selling one million copies in five days. Despite some criticism for supposed similarities to Madonna's Express Yourself and some word choices in the lyrics, it is a tremendously significant single. Lady Gaga and her mother, Cynthia Germanotta, also founded a Born This Way Foundation in 2011 dedicated to fostering acceptance of differences and creating a community that is safe for all people.

Notes for Parents: While there is no profanity in the lyrics of this song, its frank discussion of sexuality and its use of racial terms some people may find offensive make it most suitable for teens. That said, the message of the song is entirely positive. The video is elaborate, disturbing, and highly sexualized; we recommend that parents preview it to determine if they are comfortable with its content.