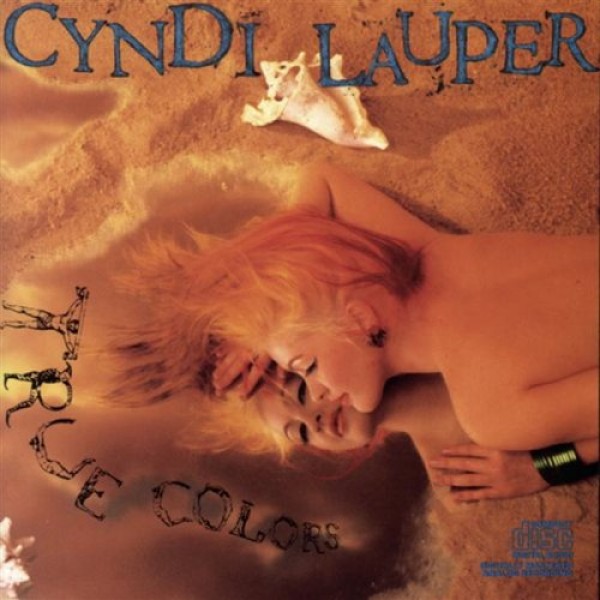 True Colors the title track and first single of Cyndi Lauper's second album. It was a great success, spending two weeks at number one on the Billboard Hot 100 and receiving a platinum designation for US sales. Its inspirational message about being yourself is valuable to everyone. Its appeal is enduring and it has attracted a new group of fans after being featured on Glee in its first season.

Notes for Parents: The lyrics of this song are suitable for girls of any age, and there are few concepts in them that would not be understandable even to very young children. The video is playful and fun, and even incorporates a number of child actors. However, there are a few revealing wardrobe choices and one romantic kiss.