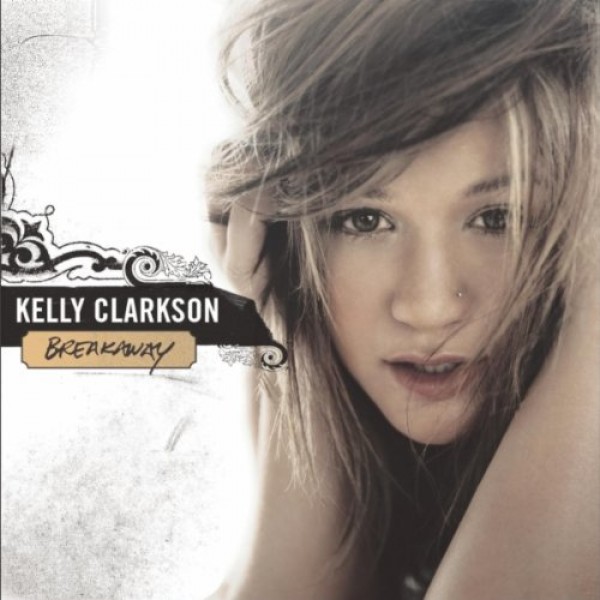 "Breakaway is a 2004 song written by Avril Lavigne, Bridget Benenate and Matthew Gerrard and produced by John Shanks. It was recorded by pop rock singer Kelly Clarkson for the soundtrack to the film The Princess Diaries 2: Royal Engagement by Walt Disney Records, where it quickly became a charting single and video from the soundtrack. Later, it was included on Clarkson's second album, Breakaway, being released again by RCA Records as the album's first single... In February 2005, the single was certified gold by RIAA and has sold over 1,733,000 copies in all formats in the US." -- Wikipedia

Notes for Parents: Both the lyrics and the video for Breakaway are suitable for all ages, but the theme is particularly suitable for girls starting a new chapter in their lives, since it emphasizes taking risks to achieve your dreams.