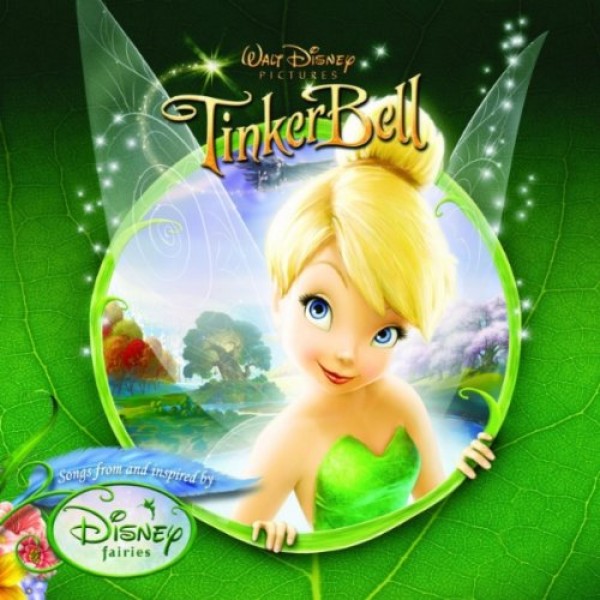 Fly To Your Heart

Selena Gomez is an American actress and singer who has released three RIAA Gold certified albums. She has also contributed to several soundtrack albums, and Fly To Your Heart is from the Disney movie Tinker Bell. In it, she sings about rising to your potential and not being afraid to dream.

Gomez is active in many charitable causes, including many that support women and children around the world. In 2009, she became the youngest UNICEF ambassador ever and often speaks publicly to her fans about the importance of giving back to your community and the world.

Notes for Parents: The lyrics of this single are suitable for all ages, and, while the ideas are understandable for younger children, they should still be interesting for teens. The video features Gomez singing in a fairy-tale garden, intercut with scenes from Tinker Bell.