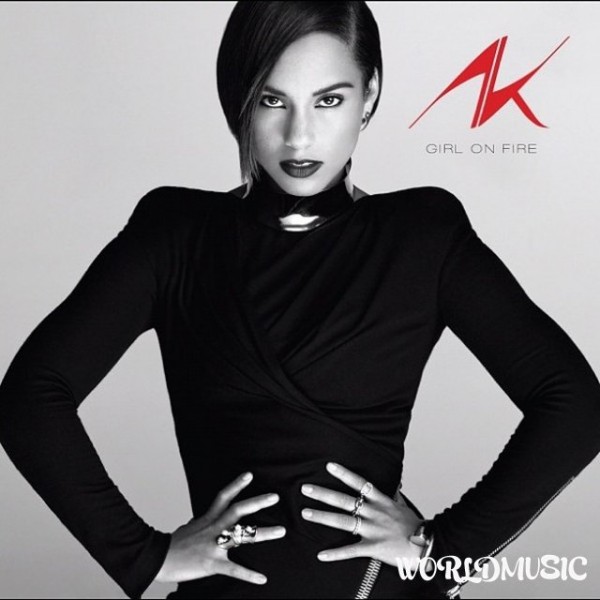 Alicia Keys is an American R&B singer, songwriter, and record producer who has received multiple Grammy Awards and sold over 35 million albums worldwide. Girl On Fire is her fifth studio album and is set for release on November 27, 2012. The title single was released on September 4, 2012. Girl On Fire is a celebration of female strength and empowerment. In it, Keys describes a girl on fire who captivates and challenges everyone around her; she may be living in a difficult world, but she knows that she will prevail over any obstacles she encounters.

Notes for Parents: This song is suitable for all ages, and should appeal even to younger children. The video is part of the official single release and features the song set to the single album cover.