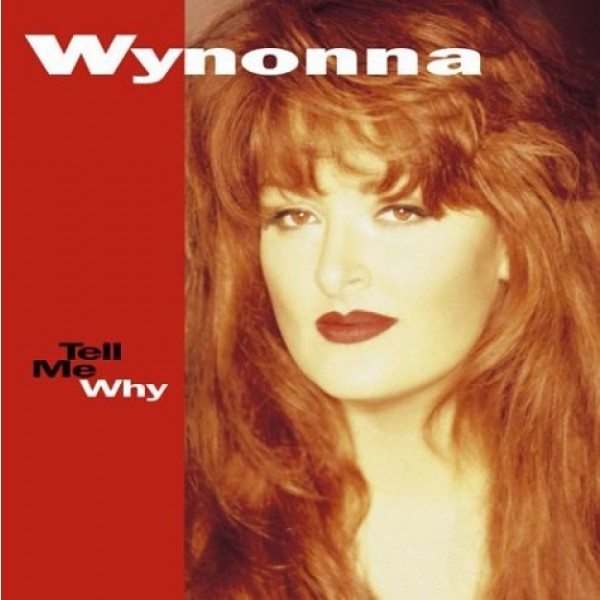 Girls With Guitars was the fifth single released from Wynonna Judd's second solo album, Tell Me Why, and reached #10 on the Billboard US Hot Country Songs chart. The song tells the story of a girl who dreams of being a rock star, despite her parents' concerns that it's not an appropriate career for a girl. Although she does complete a college degree, the young woman ends up blowing everyone away at an audition in New York.

Notes for Parents: Although this song captures the parental and social disapproval that can come from making an unconventional choice, the overall tone is one of triumph and overcoming obstacles. The last line of the song, "Get your money for nothin' and your guys for free", may require some discussion with younger Mighty Girls, making this most appropriate for girls aged 9 and up. The video is fan-made and features a slideshow of many prominent female guitarists, including Judd, the Dixie Chicks, Taylor Swift, and Jewel. There is some suggestive wardrobe in a few of the pictures, but nothing else that should concern parents.