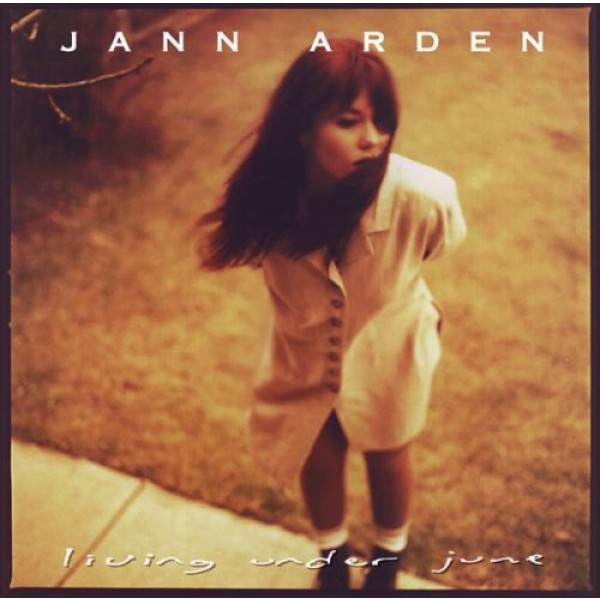 Good Mother is by Jann Arden, a Canadian singer-songwriter whose album Living Under June was a significant success, both in Canada and the US. The video for Good Mother was directed by Jeth Weinrich and won Video of the Year at the 1996 Juno Awards. Good Mother celebrates the value of being happy with yourself and what you have, and emphasizes the role parents can play in raising a person who is content in their own skin.

Arden is also notable for the role her body and weight have played in her celebrity. After many years of being alternately criticized and lauded for being over average weight in the music business (famously, one record executive reportedly told her that she was "25 pounds away from superstardom" in the US), she lost 60 pounds of her own accord years later -- only to be accused of losing the weight solely in an attempt to achieve greater commercial success.

Notes for Parents: The song's lyrics include mild language and mature emotions, so they are probably most suitable for girls 10 and up. The video references homeless teens living on the street, but otherwise is suitable for all ages.