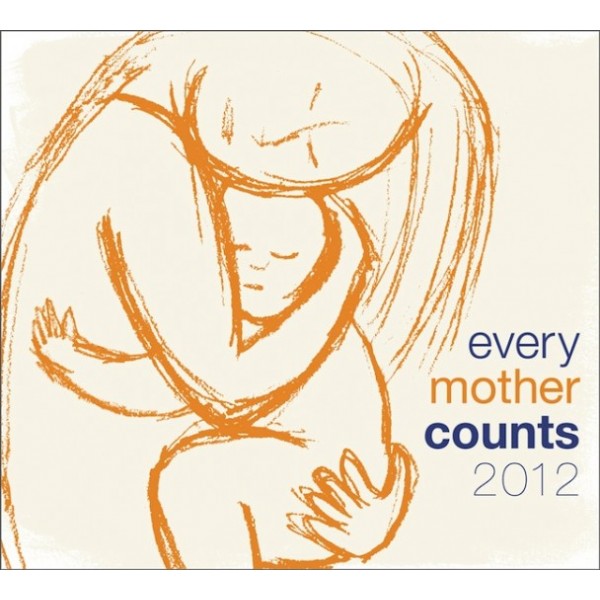 Eddie Vedder is an American singer-songwriter who is best known for his role in the band Pearl Jam. However, he has also released a number of solo recordings. Skipping was written for the charity album Every Mother Counts 2012, which was released as an exclusive for Starbucks by the international humanitarian group CARE (Cooperative for Assistance and Relief Everywhere). This CD (and the 2011 album that preceded it) were produced with model Christy Turlington Burns' campaign Every Mother Counts, which has the goal of making pregnancy and childbirth safe for moms around the world.

In Skipping, Vedder sings about treasuring the time with his child, knowing that he protects her and she gives him something to lift his spirits. Vedder's daughter Olivia has a cameo on the acoustic guitar at the beginning of the recording.

Notes for Parents: The tone and lyrics of this song are tremendously sweet and heartfelt, and suitable for all ages. The video is fan-made and features an image of the cover of Every Mother Counts 2012 . Those who wish to own this single should be aware that it is a limited-edition compilation and will likely to be difficult to find once the original run is sold out. This song is not available for purchase through iTunes; however, the album is available from Amazon.com.