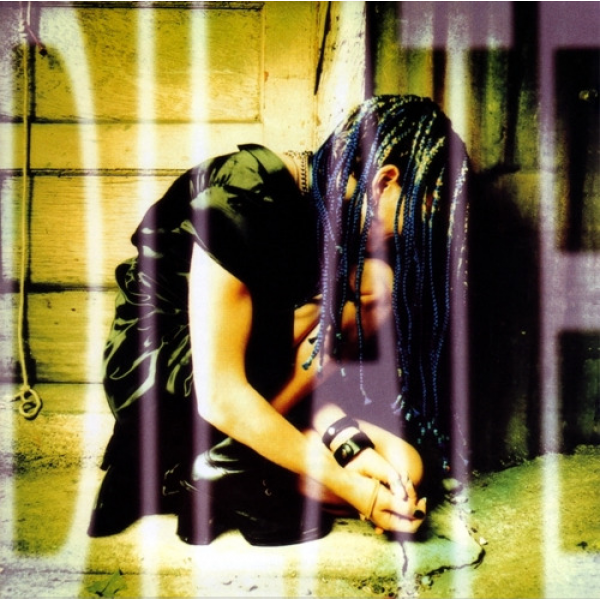 Joyful Girl is the last track from Ani DiFranco's 1996 album Dilate and was critically well received. In Joyful Girl, DiFranco sings about wanting to be a positive force in the world. She knows that others will judge her, but knows that they only thing that matters is her own opinion; after all, "the bathroom mirror has not budged/and the woman who lives there can tell/the truth from the stuff that they say". In the end, she wants to bring joy to others because there is joy in her own life.

Notes for Parents: Joyful Girl showcases the gentler side of DiFranco's songwriting and performance; the lyrics are suitable for all ages, and the ideas about wanting to return the good you receive from the world, even if you are criticized for it, should be accessible even to very young children. The video is fan-made and features the lyrics of the song.

Lyrical Notes: None   Video: None