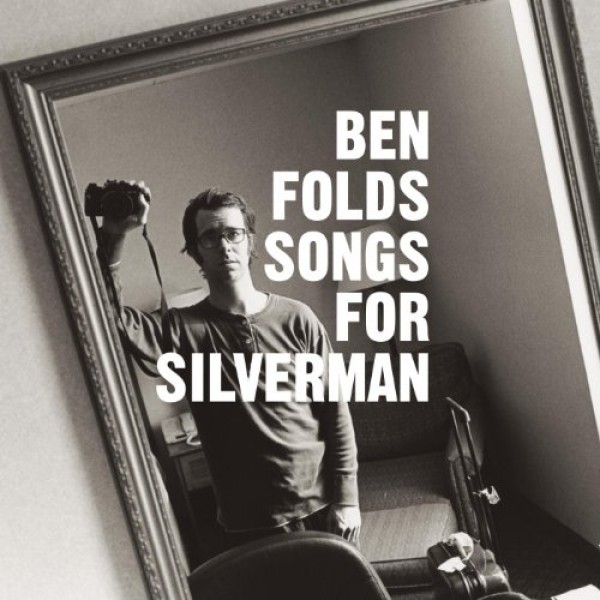 Ben Folds is an American singer-songwriter and pianist who has worked both solo and as part of his band Ben Folds Five. Songs for Silverman was his second studio album and was his highest-charting album up to that point. Gracie was written for his daughter; he says, "I write songs for a very small audience. In that case it was for one....It's just for Gracie." In it, he celebrates the special love that he has for his daughter, and the special part of himself that is only ever for her to see.

Notes for Parents: Gracie is a sweet song with a very personal feeling. In it, he makes reference to watching her birth in the line "I saw you when you came out," but otherwise the lyrics are suitable for all ages. The video is fan-made and features images of father and daughters; it is also suitable for all ages.