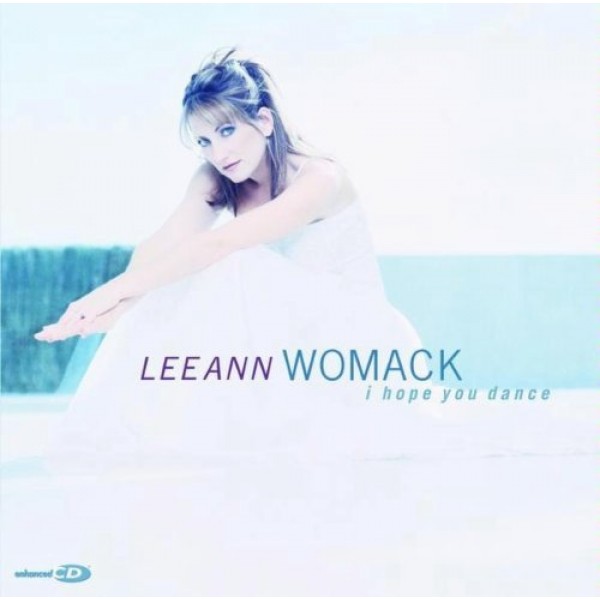 I Hope You Dance

Lee Ann Womack is an American country singer and songwriter who achieved crossover popularity with this single, which reached number one on the BIllboard Country Chart and number 15 on the Billboard Top 100. The single is from her 2000 album of the same name, which was her first to include more mainstream pop elements, rather than the country style of her previous albums. I Hope You Dance has since become her signature song. In it, Womack expresses her wish to the listener that they always take the risky but rewarding path, rather than staying safe but missing out on the best of life. The overall message is optimistic and empowering.

Notes for Parents: The message of this song is suitable for all ages, although some parents may have concerns about the use of the phrases "God forbid" and "Hellbent heart". The overall message of strength in adversity and the wonder of life is beautiful and powerful. The video features girls and women of many ages, but focuses particularly on children from toddlers to teens.