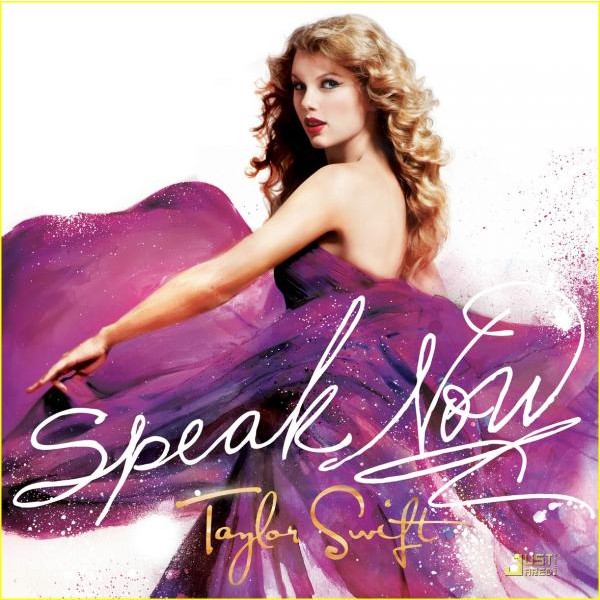 Taylor Swift is an American singer-songwriter who was the youngest songwriter ever hired by the Sony/ATV music publishing house. She started in the country genre, but the success of her second album lead to a large pop crossover audience. Speak Now, her third album, sold over one million copies in its first week, and Mean, its third single, won Grammy Awards for Best Country Song and Best Country Solo Performance.

In Mean, Swift lashes back at those who criticize and humiliate others. Some of the lyrics reference specific criticism of Swift, especially those critics who complained that she couldn't sing; others target more general bullying behaviors. In the end, though, Swift sings: "Someday I'll be living in a big old city/and all you're ever gonna be is mean".

Notes for Parents: The lyrics of this song are suitable for all ages, and the messages about bullying and rising above the cruelty of others are great for kids of all ages, but they will probably resonate particularly strongly with girls 8 and up.

The music video features a variety of kids and teens being excluded by their peers, as well as images of Swift as a damsel in distress being tied to train tracks by a cartoonish villain. The results for each of the characters in the video are positive -- the bullied kids go on to success, while Swift frees herself from the ropes and walks off, rolling her eyes. The video can serve as a good jumping off point for parents to discuss issues of bullying.