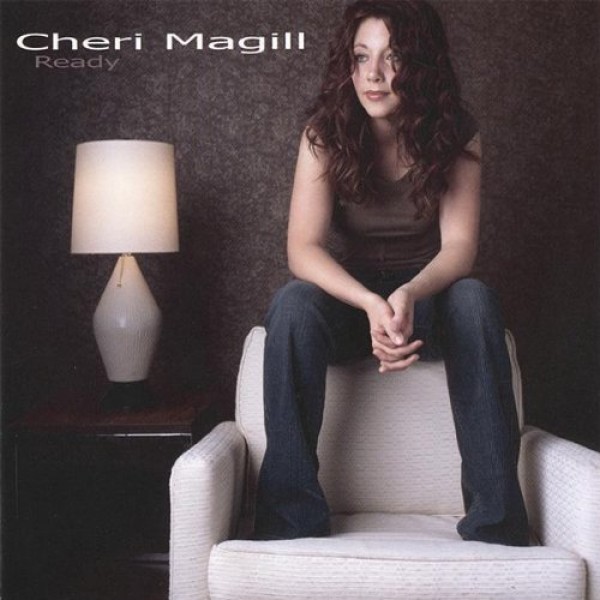 Cheri Magill is an American singer-songwriter who focuses on thoughtful lyrics that express a 21st century woman's confidence and concerns. Typical Girl is from her 2003 album Ready and discusses her unwillingness to fall into the mold expected of a "typical girl." In her song, she says that there are plenty of women who are willing to pretend to be someone different in order to be liked, but that she prefers to express her own opinions and be herself. She also decries the commercialism directed at women, singing, "I don't need diamonds or jewelry or any other wealth," and encourages honest expression, both of personal likes and of issues in a relationship.

Notes for Parents: This catchy song has lyrics that are suitable for all ages, although the messages about expressing your uniqueness rather than conforming for the sake of being likes are most pertinent to tweens and teens. The video is fan-made and sets the song to a still shot of Magill performing live; it is also suitable for all ages.