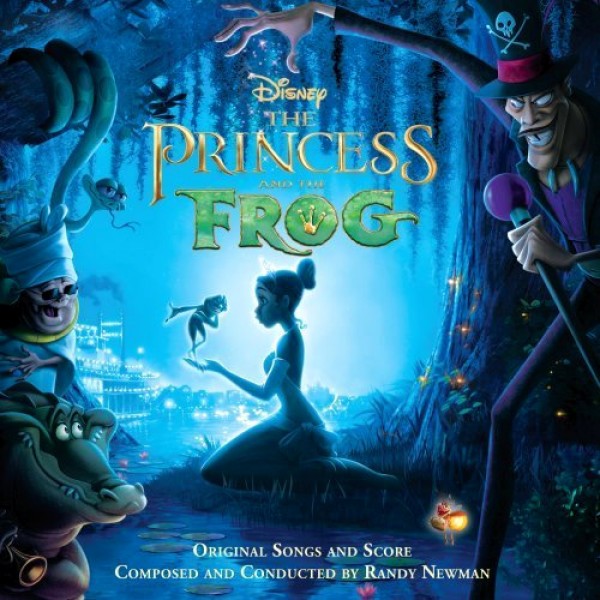 Disney's The Princess and the Frog is a 2009 musical animated film loosely based on the fairy tale of The Frog Prince. In it, the main character, Tiana, dreams of opening her own restaurant in a fantasized 1920's New Orleans, despite facing significant challenges and skepticism because of her race and gender. In Almost There, Tiana (voiced by Anika Noni Rose) sings to her mother that her hard work has nearly paid off. People have tried to convince her to relax more and not strive so hard, but she knows that the only way to achieve her ambition is through hard work.

Notes for Parents: Almost There counters the usual fairy tale notion that dreams can come true merely by wishing; instead, it reminds its listeners that hard work and dedication are also necessary. Tiana's unwillingness to be swayed from her dreams, even when facing seemingly overwhelming challenges, is inspirational to any Mighty Girl who has big ambitions. The video is fan-made and features an image of Tiana; both it and the song itself are suitable for all ages.