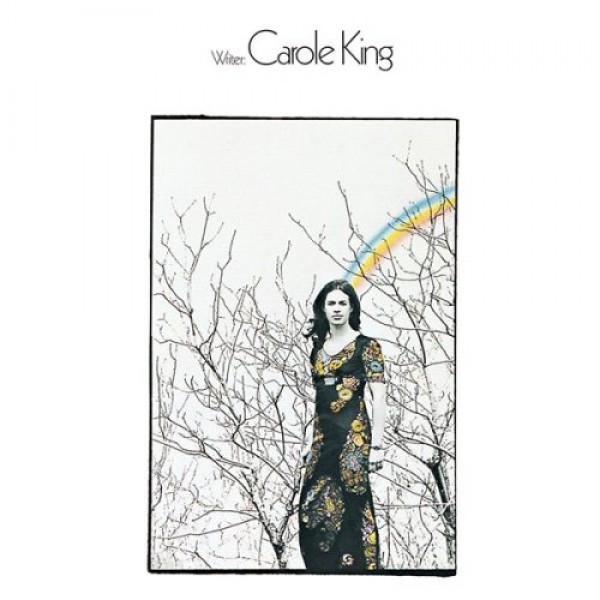 Carol King is an American singer-songwriter and pianist. She is considered one of the most successful women songwriters of all time, and many of her songs are standards that have been performed by many artists. She has won four Grammy Awards and has been inducted into both the Songwriters Hall of Fame and the Rock and Roll Hall of Fame.

Child of Mine is from her first solo album, Writer, which did not attract much attention when it was originally released in 1970, but became more popular after her breakthrough second album, 1971's Tapestry. In Child of Mine, King tells her child that she will always be grateful to be her mother, and that she wants to watch her child find her own direction for her life, because she knows that direction will be a good one.

Notes for Parents: Child of Mine is a sweet message to a child about the joys that parenting can bring, and reminds parents of the wonders their children can introduce to them. The video is a fan-made video setting the song to the cover image from Writer.