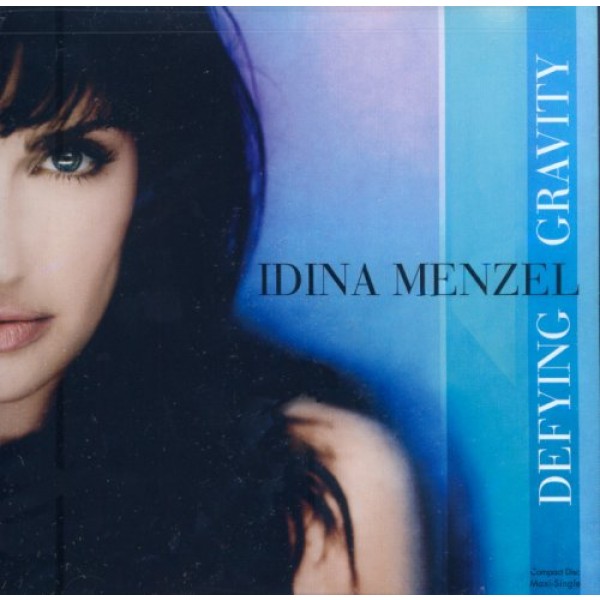 Defying Gravity was originally the signature song from the musical Wicked, about the youth of Elphaba, the Wicked Witch of the West from the classic story The Wonderful Wizard of Oz. In Defying Gravity, Elphaba, who has realized that the Wizard is not the hero she believed, decides that she wants to live without limitations, despite the efforts of others to "bring her down." She will take the risks necessary to fight what she sees as wrong and to live a life that she is proud of.

Menzel, who originated the role of Elphaba, later recorded pop remix of the song, which was released as a single in 2007. It was chosen as the anthem for the 2007 Pride Parade and Festival in Los Angeles due to its message of bravely living a confident, authentic life.