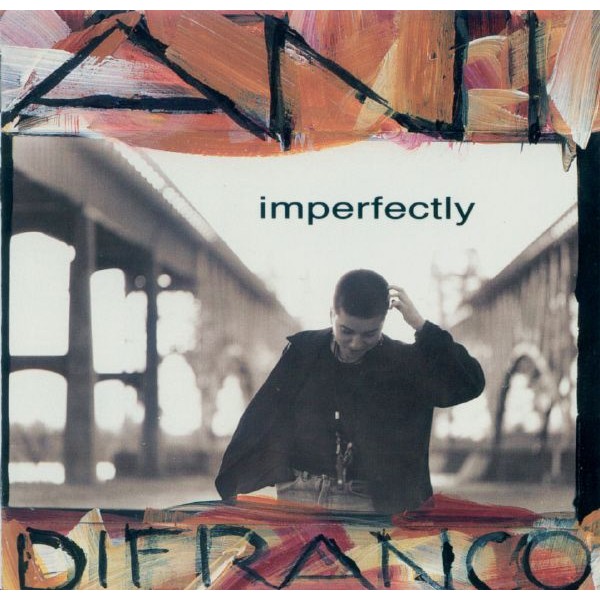 Ani DiFranco is an American singer/songwriter who features women's issues prominently in her writing. Fixing Her Hair is from her 1992 album Imperfectly, and showcases a more gentle side of her writing and performing. In it, DiFranco watches a friend preparing for a date with a man who is bad for her. She watches her friend try to change herself to suit him, and listens to her defend the things that he does, and realizes that she was raised to believe that this is what a relationship is like. In the end, DiFranco stands by her friend even years later, hoping that she will see that she deserves better.

Notes for Parents: The lyrics of this song are suitable for all ages, but the ideas about changing to suit a romantic partner and trying to support a friend through poor choices are most understandable to girls 10 and up. The song can be used as a starting point for a discussion about negative or abusive relationships. It can also help girls understand the difficult realization that you cannot stop a friend from making poor decisions; all you can do is be there to offer advice and support. The video is fan-made and sets the song to Impressionist paintings of female dancers; it is suitable for all ages.