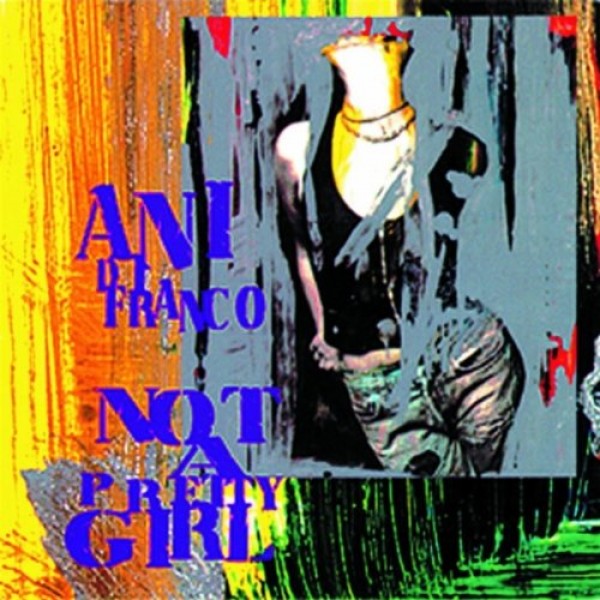 Ani DiFranco is a singer, guitarist, and songwriter, who is widely considered to be a feminist icon. She is critically acclaimed for both her lyrics and her support of multiple cultural and political causes, including women's rights. She has released more than 20 albums and is the founder of Righteous Babe Records. 32 Flavors is from the 1995 album Not a Pretty Girl and celebrates empowerment and daring. Its third verse draws out the catch-22 of the cultural judgement of a woman's beauty when DiFranco comments that women who are either ugly or too pretty suffer from society's disdain.

Notes for Parents: The lyrics of this song are suitable for all ages, but the references and concepts are more understandable for older girls. The video is not an official video; it is a live performance from the Sessions at West 54th from 1997.