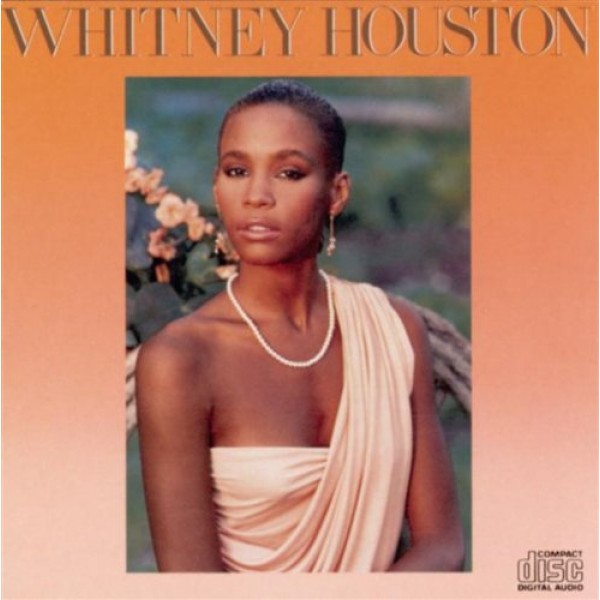 The Greatest Love of All

The Greatest Love of All was originally written by Michael Masser and Linda Creed and performed by George Benson for the 1977 film The Greatest. Creed wrote the lyrics while fighting breast cancer to describe her feelings about being strong even through the greatest challenges in life. Whitney Houston popularized it after releasing it on her self-titled debut album. Her album version release spent three weeks as number one on the Billboard Top 100.

The Greatest Love of All is a tribute to the inner beauty that everyone possesses. It reminds the listener that heroes can inspire you, but that the true source of your strength and confidence is always yourself.

Notes for Parents: The lyrics of this song are suitable for all ages, but the emotions and concepts of the song make it most suitable for girls 8 and up. The music video features Houston preparing to perform at New York's Apollo Theater and reminiscing about the encouragement she received when performing as a child. It is suitable for all ages.