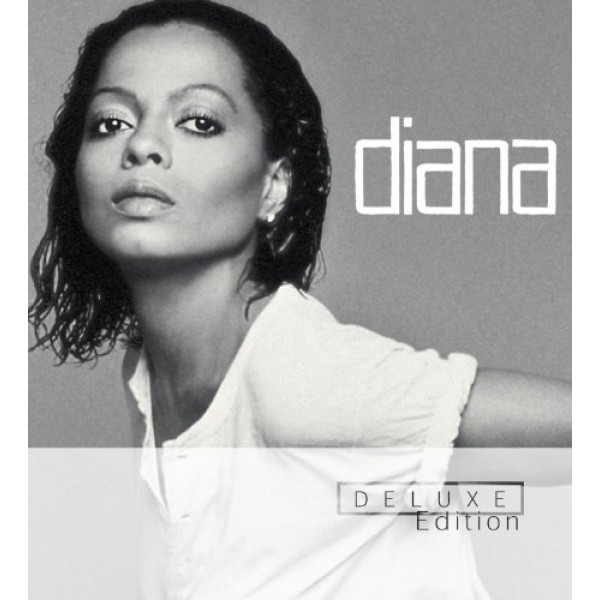 American Motown singer Diana Ross is an iconic figure in the entertainment industry, having had more than 70 hit singles between her career with the group The Supremes and her own solo efforts. She has influenced dozens of artists, including Beyonce, Cher, Janet Jackson, Whitney Houston, and Mariah Carey. She is also an actress, and received an Best Actress Academy Award nomination for her role as Billie Holiday in Lady Sings The Blues.

I'm Coming Out is from Ross' 1980 album diana. Ross got the inspiration for I'm Coming Out after seeing multiple drag queens impersonating her at the GG Barnum Room club in New York. They also held additional meaning to her, as she was leaving Motown Records, her original record label, and felt like she was "coming out" from under her manager Barry Gordy's thumb. The song has been adopted by the LGBTQ community as an expression of the freedom and joy they feel when they choose to come out publicly and no longer feel that they have to hide their true selves.

Notes for Parents: The lyrics of this song are suitable for all ages, and while the song does reference LGBTQ issues with the phrase "coming out," the reference is not explicit, and it also carries the more general message of living authentically and proudly in whatever way you choose. The video features the song set to neon images and photos of Ross; there are some revealing wardrobe choices, but otherwise it is also suitable for all ages.