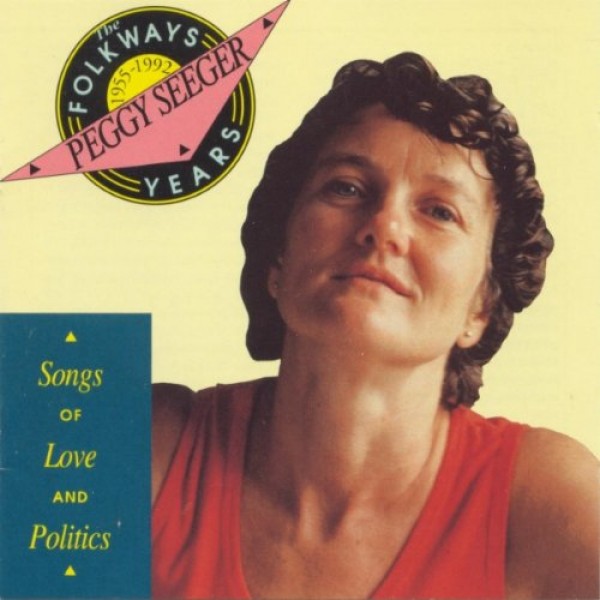 I'm Gonna Be an Engineer

Peggy Seeger is an American folksinger who has been outspoken about women's issues for the majority of her career. Her 1970 song I'm Gonna Be an Engineer is one of her best-known. It follows the life of a young girl who wants to be an engineer and the obstacles that she faces from people who don't believe engineering is a feminine profession. Her mother, teachers, husband, and bosses all tell her that her desire is foolish, but she studies throughout her life as a wife and mother. While the end of the song still represents all the prejudices a woman engineer faced at that time -- she is paid and respected less than a man -- she is proud to say that she's "a first-class engineer!"

Notes for Parents: This song will be challenging both for girls and parents, since historical context about the struggles of women as they entered male professions is necessary to understand it. There is some mild profanity and many negative statements about women used in the responses from people who object to her. Therefore, the song is probably best for girls 10 and up. That said, the emphasis on following what you know is right for yourself is very positive, and the overall tone is triumphant, because, despite all the obstacles, she has still achieved her ambition. The video is not offical, but features fan-made animation of the lyrics.